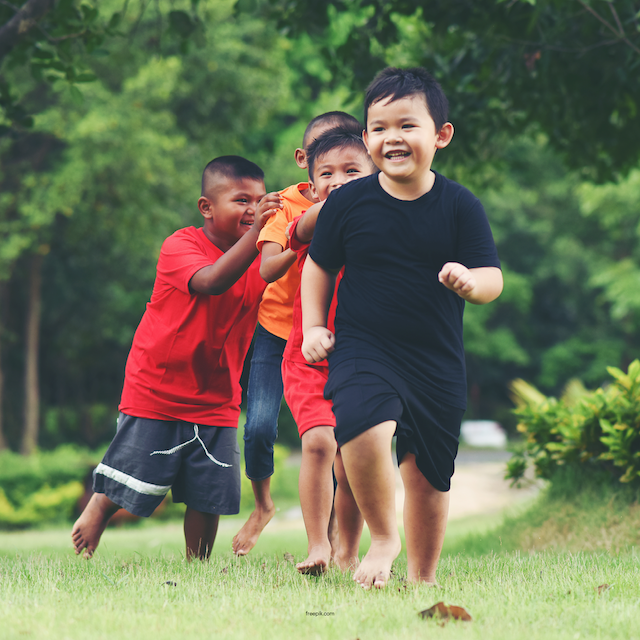 What Is High-Functioning Autism?

Any parent of more than one child can tell you that no two kids ever act exactly the same. However, there are lots of behaviors and developmental milestones that are considered normal for young children. But what happens when your child’s behaviors or actions seem to fall outside of that norm?

It’s entirely possible that your child may have a condition like autism spectrum disorder. In fact, they may even have a mild form of autism that causes them to appear high-functioning enough to make diagnosis difficult.

What Is High-Functioning Autism?

Although high-functioning autism isn’t an official diagnosis, many professionals use the term when discussing people with autism who can speak, write, and perform all of the basic life skills needed to live independently. Prior to 2013, this diagnosis was called Asperger syndrome, but that term is no longer used. Now, even mild or “high-functioning” autism falls under the umbrella of autism spectrum disorder.

Even though autism can vary from person to person, those with even the mildest diagnosis can still struggle with reading social cues and making friends. They may even shut down or avoid certain social situations because of the discomfort they experience. They may also follow a very strict routine and have problems when that routine is disrupted, which can make some work situations difficult.

High-Functioning Autism Can be Hard to Define

Until 2013, many people who might be said to have high-functioning autism were diagnosed with either Asperger’s syndrome or PDD-NOS (pervasive developmental disorder not otherwise specified).

But, there are differences that set those two diagnoses apart: As of 2013, with the publication of the Diagnostic and Statistical Manual of Mental Disorders, Fifth Edition (DSM-5), neither PDD-NOS nor Asperger’s syndrome is an official diagnostic category in the United States. Both are now included under the diagnosis of autism spectrum disorder (ASD). Those on the higher-functioning end of the spectrum are said to have “Level 1 ASD.”

Asperger’s syndrome was a distinct diagnosis that described a person of average or higher-than-average intelligence and age-appropriate language skills who also had significant social and communication challenges. PDD-NOS was a catch-all diagnosis. Often understood to mean the same thing as “high-functioning autistic,” it really incorporated individuals at all functional levels whose symptoms didn’t fully correlate with classic autism.

The Challenges of High-Functioning Autism

Autism is a puzzle—not because individuals with autism are so puzzling, but because the ever-changing definitions of autism can lead to a lack of clarity.

Not only are the definitions changing but so are the social expectations that make high functioning autism so challenging. In the past, face-to-face communication was the key to personal success; today, many people with social challenges are more than capable of interacting with others online, making friends through social media, and even holding down a job at a distance.