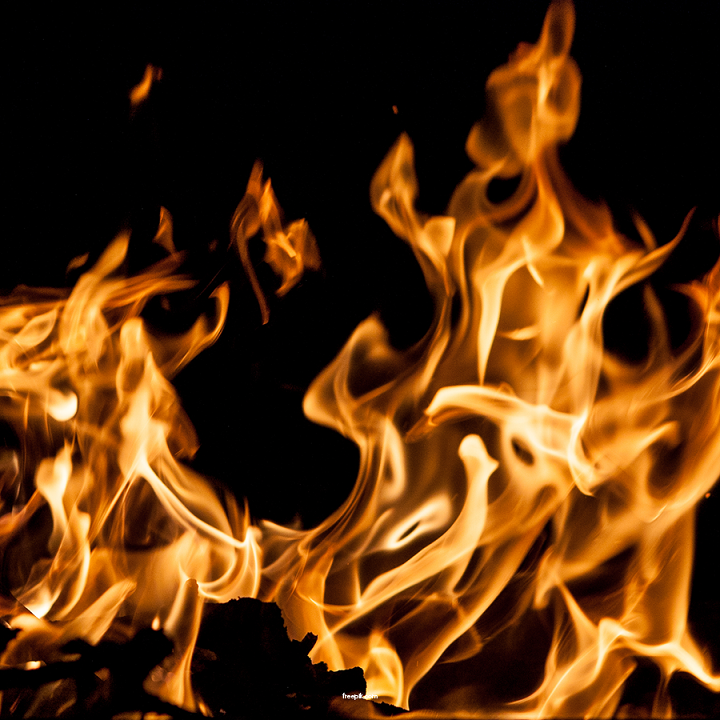 A few months ago I was sitting with my therapist going through the usual list of self-criticisms and reflections. Throughout the five years of my previous marriage, I had this dialogue running through my head trying to solve the problem. I wanted my marriage to work and was doing my best to work for it but didn’t know why it wasn’t working or why my ex-husband was so different from the person I met.

Why was he so angry, why was he so hurtful? For quite some time I was able to live with compassion, then little by little I slipped. I went into self-doubt coupled with righteousness. I became defensive and my hypervigilance returned. Then I was just angry.

It was in the cycle of domestic violence and gaslighting where I lost my mind. I knew the person I was becoming wasn’t who I was and I didn’t like it. I started to hate myself for how I was responding to the situation and was desperate for my ex-husband’s horrible treatment of me to stop. In a way, it felt similar to abuse I had experienced in the past, but more intense, more like I was at fault.

While I was sitting in therapy and listing my transgressions post-divorce, I noted shouting a handful of times, criticizing his lifestyle, and getting mad at the littlest things. My former therapist said I was just collecting evidence of what I didn’t like. My current therapist, however, softly looked at me and said, “you cannot judge yourself for how you responded to abuse.” It took me weeks to digest this statement.

Years ago I was told Joan of Arc was one of my guardian angels. Real or not; when someone tells you that Joan of Arc is your angel you hang on to it. Throughout the demise of my marriage, I kept hearing this tiny voice inside of me saying “you are not meant to burn.” I felt it was Joan and just thought it meant I wasn’t supposed to be abused. While this is true, months later I was finally able to decode the message. Before this, I was still burning.

If a person is bound by twine, back against the tree, fire at their feet, they begin to whimper. As the flames travel up their body, fire enclosing around them, they scream. They scream until they split the sky open with their pain. If no water is offered, no relief, the only thing to do is scream as the fire takes your body back to ashes.

I have never wanted to burn but here I was. I had been burning off and on for decades. My trail of ashes comes from fires started on me, not by me. I did not want this. I do not want it for me or anyone else. But in the middle of the fire, in the middle of abuse, I was still expecting myself to be polite. An expectation that was impossible to meet. So I created things I could do to ‘redeem’ myself for not being polite while I burned. It was insanity.

To deal with my expectations, I created an illusion of myself as someone I could look at in the mirror and be happy with. I was split between two women, neither one me. I was either in the fire screaming, or trying to redeem myself for the screaming by creating the illusion of a perfect external world. How many of us live like this? Covering the mistreatment others bring to us and our reactions to them by creating an external world of illusions? Within my illusions, I tried to find pieces of myself–moments with friends, family, things I enjoyed, work–but I could never fully uncover them. I was always brought back to the fire. The fires of domestic violence never end. Even if the fire temporarily goes out, there is always a fresh match.

You Are Not Meant to Burn

I heard the phrase “you are not meant to burn” over and over during the last year. I had been judging myself for trying to be a good person while being abused on a daily basis for five years. For trying to keep a safe home, a good home for our sons. For trying to find little ways to create more good (like eating ethical meat or cloth diapering). I was trying to do anything that made a difference and none of it mattered. What took me too long to realize, however, was that this was not a fire I could put out.

I write this piece not only for myself but for other victims and survivors of domestic violence. I know firsthand the pain and confusion of finding yourself in the spider web of abuse and how hateful the world can be to the victims and survivors of abuse. Sadly, the world is oftentimes more hateful to the victim than to the perpetrator. I have literally had a lawyer tell me I did not know what domestic violence was because I had not been hit. This came from my own lawyer, a person I hired to keep me and my children safe.

The world can be loud, noisy, and hateful. As you burn against the flames it’s impossible to know if the screams are yours or theirs. Calm down, take a deep breath, and listen. Their screams are because they do not want to hear your pain. Their screams are a reflection of their selfishness and hate, so pay them no mind. Slip your hands behind your back, breathe again, unbind your arms, and scream. Scream for the hate of the world and roar for your freedom. You, my love, are not meant to burn. 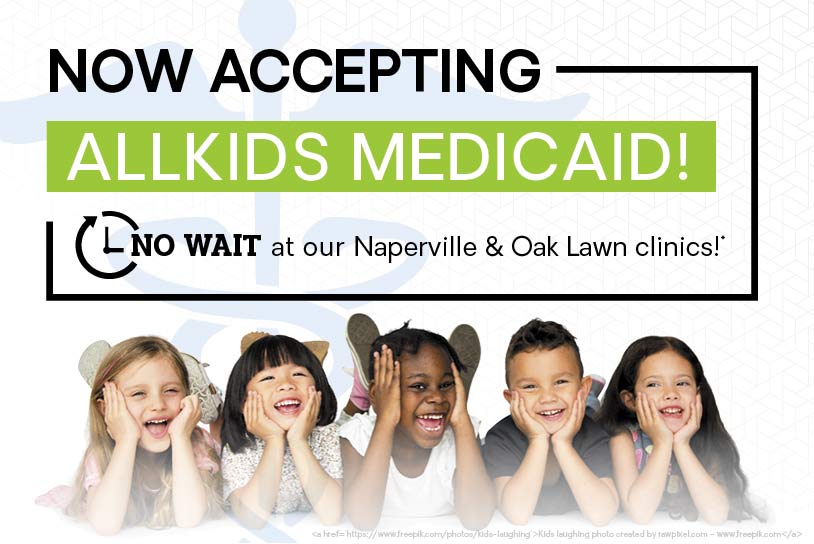