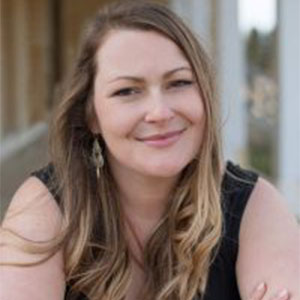 Last week, I wrote that I’m going to a mini-series on imperfect parenting. Remember when I told you that while toilet training Henry I told him pants were a privilege? This week I’m pretty stoked to share all the immoral things I do to survive mommyhood. Just kidding, I mean, it’s not that immoral.

In becoming a mama, I, like anyone else, had this grand idea of what it would look like and who I would be. I spent 6 months building the perfect nursery off my Pinterest ideas, deciding what outfits were Henry’s “style,” and buying things off my baby spreadsheet. That happened. All of it. It’s hysterical to write now.

When Declan was just about due (3 weeks to delivery) I had turned him from breach and was on rest. I sat around my home and realized I had bought nothing, I’m serious, nothing for him. You know why? Because I co-sleep my babies, breastfeed them, and use cloth diapers. He didn’t need anything. I tell you this because in my dreams of having a baby I thought it came with all this stuff. Once I had a baby I realized it wasn’t the stuff or the picture I created. Being a mom is just like that.

Creating Your Own Mom Values

In being a mom, I, of course, have a list of values, ideas, and dreams that I want for my children. On my best day I’m able to be present and implement small pieces of this. This can look like being super present, playing, reading, cooking, and talking to listen with my children. In my head, every day looks like this. In reality, moments of each day look like this–the rest is up for grabs.

I’m going to tell you some things I do to survive. Don’t judge, we all do them! The first and most important lesson I have learned as a mama is to lie hard. This little lesson came to me when I was teaching Henry to stay in his big boy bed. I would lay him down, he would cry for me to stay and I would gently whisper, “It’s okay mama needs to go potty she’ll be back in 5 minutes.” Henry would feel assured and fall asleep. I never came back, ever. Martin would sit on our stairs and shake his head. What’s worse is I’ve now taught Dametrius and his babysitters to simply tell Henry they are going potty when they lay him down. We are all lying and it’s working.

I also lie almost every morning to Henry. It looks like this; Henry watches a show while I get ready for work (go back and read my post about technology prior to COVID for other parenting fails). I set a timer for 30 minutes and when the TV goes off Henry needs to get dressed. He asks me “Mama can I watch Daniel Tiger downstairs?” I say, “Sure baby, let’s get dressed and brush our teeth.” Henry always pops up and does his routine. We get downstairs and he asks again. You know what I say, “Maybe later.” I also tell Dametrius to do this when he gets Henry ready.

Do you know why I lie to Henry? Because it’s easier, plain and simple. If I told him TV is all done he’s gonna scream and I don’t want to deal with this. Neither does anyone else in our home. I know it’s wrong, I know I should just take a deep breath and say, “No,” but I don’t want to. I want to get my little man dressed without feeling like I’m wrestling an alligator. I won’t lie about the important stuff, promise. But as long as my kids don’t have long term memories I’m using this one.

I suggest using the line “maybe later,” instead of, “No,” I swear it works wonders. “Can I have a popsicle, ice cream, pizza, watch TV, see Grandpa…” The list goes on and on. “Maybe” avoids tears in our home.

Surviving as a Mom

OK, so now you know I lie to survive. I also steal! I told you about a piece of this last week. That in toileting training Henry I would take his prizes every night and put them back in the prize bin. What I didn’t tell you is that in the middle of COVID I realized I was spending my entire day picking up toys.

One item on my pre-baby Pinterest board was wooden toys organized in bins. Almost 3 years later and we are overflowing with plastic toys. After a few glasses of wine one Friday night, I announced to my husband I was becoming a minimalist again. I was one before a husband and kids. Well, more of an imperfect minimalist. Our Amazon delivery driver disagrees but I digress.

On this particular Friday, I told my husband that we never wanted our kids to have so many toys because they don’t appreciate them. So why are we living this way? During naps on Saturday, just like the Grinch, I packed up their toys. Like 75% of them. I put them all in the basement and set a timer for a month. If no one noticed they were gone I was going to donate them. It’s been a month, no one noticed, so those toys are long gone!

There was one tiny T-Rex that I hated and kept putting in the garage donation box that Henry kept rescuing so I finally gave in and stopped stealing that. It actually felt so good to downsize. Now I have to remind myself not to downsize on a daily basis. We picked the toys they have and we now have a one in one out rule again. But man, getting rid of the stuff not only freed up my time it also helped me get realigned with my own values on materialism. On a side note, I’m also doing the 33 challenge and loving it.

I think lying and stealing are the biggies at our home to survive parenting. To give you some smaller ones that I think are helpful I’ll list a few. Bribing is always lovely. If you’d like your child to do something, like come inside without chasing them, I recommend it. We give a lot of chocolate for coming inside vs. chasing. Passing the problem to your partner is a good one. For example, Henry wants a toy to do something very specific, I can’t figure it out, and say “Daddy knows how!” I also recommend making it a pattern to have your partner doing things you don’t want to. Henry likes someone to lay with him after books, so I told him “only daddies do that.” It’s almost a year later and you know who Henry asks to put him to bed every night? Daddy. But hey, maybe that’s because I lied. Who knows?

I hope reading this brings some joy to all the imperfect parents out there. I’m not perfect, but being naughty can also be a blast (even for parents).

As I write this, Henry is sitting behind me with an empty flask. Don’t worry, we’ve never actually used it… we don’t have anywhere to go! 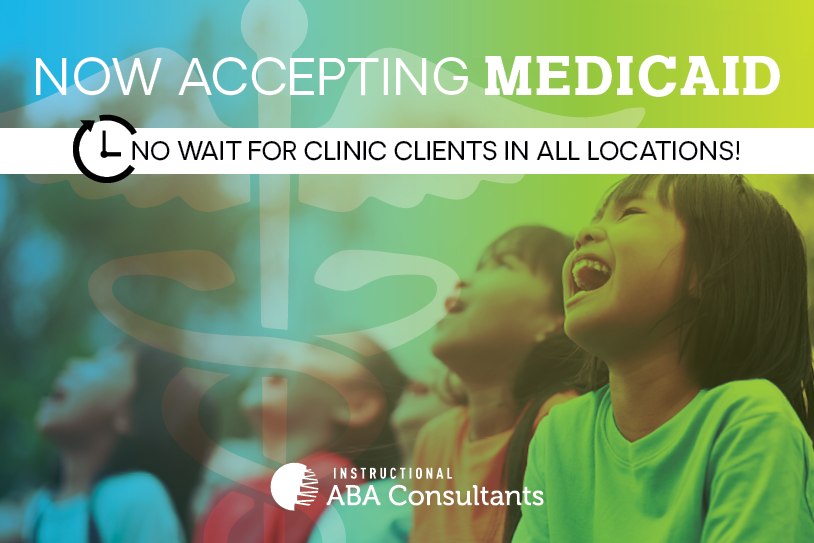