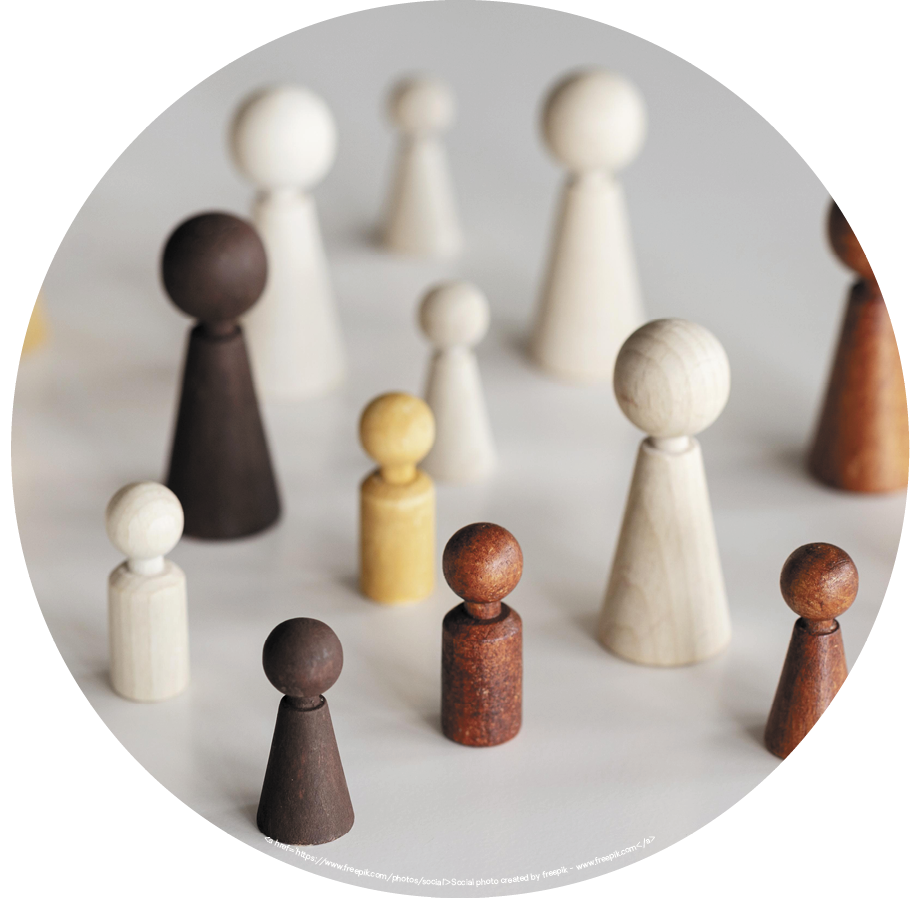 The likelihood that a person with autism has another condition correlates strongly with the age at which they received their autism diagnosis, according to a new study. The study also noted that girls with autism are more likely than neurotypical girls to have other conditions, to a degree not seen in boys.

Study factors included whether a person with autism’s age at ASD diagnosis or birth sex changed their chance of having any of 11 common comorbid conditions (including epilepsy, anxiety, and ADHD). The study drew on data from around 16,000 people with autism and more than 650,000 neurotypical people up to 16 years old.

Among people included in the study who received late ASD diagnoses (11 to 15 years old) 26% of girls and 13% of boys were also diagnosed with a comorbid condition. The trend for intellectual disability in the study was the opposite with 40% of people with an early autism diagnosis having an intellectual disability, compared to just 10% percent of people with a late autism diagnosis.

Looking at Gender and ASD Comorbidities

For 11 co-occurring conditions considered by study researchers, the age of autism diagnosis was the single biggest predictor of whether a participant had that condition. Gender was another major factor.

Looking at the ASD Spectrum Index

86 percent. That is the proportion of people with autism who show “a fair to very good level of objective psychosocial functioning,” according to a study that tracked the jobs. The happiness and close friendships of 917 adults — 425 men and 492 women — were tracked over a six-year period. These study results appeared in the journal Autism in June 2021.

The results of recent studies have started taking closer looks at both the age of ASD diagnoses and the gender of people with ASD. The early data shows promising results in the differences between boys and girls with ASD.