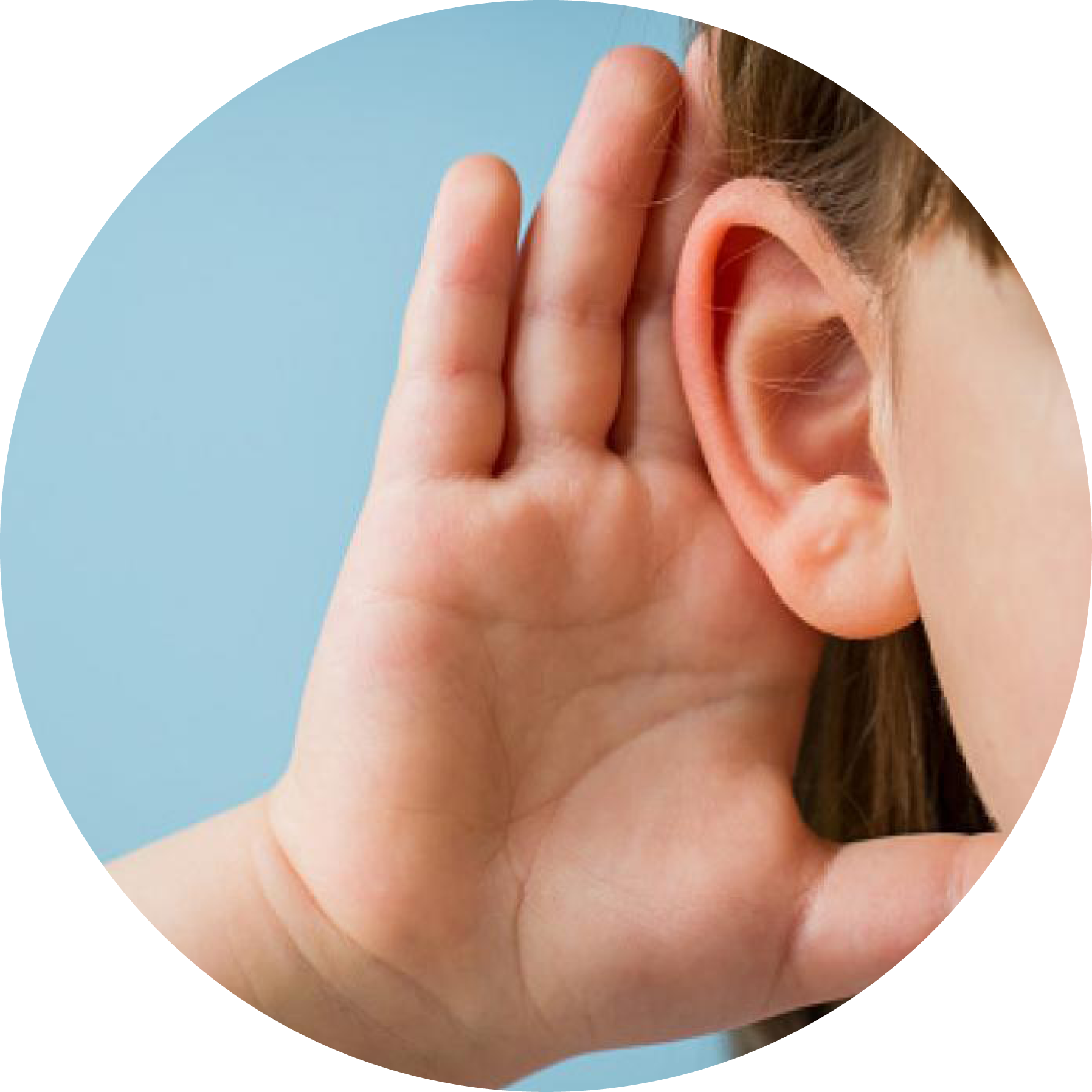 What is double empathy and how does it relate to ASD?

The basis of the Double Empathy Theory is that a mismatch between two people can lead to faulty communication. This disconnect can occur at many levels, from conversation styles to how people see the world. The greater the disconnect, the more difficulty the two people will have interacting.

The problem, the theory posits, is mutual. For example, difficulty in reading the other person’s facial expressions may stunt conversations between people with autism and neurotypical people.

This conception of social issues in autism as a two-way street is decades old. Some ASD activists have argued for years that ASD modes of communication conflict with neurotypical ones.

The term ‘double empathy problem’ was first used in a 2012 paper by Damian Milton, a University of Kent lecturer. The idea offered a way to reframe the long-held notion that individuals on the spectrum have impaired theory of mind — the ability to infer the intentions or feelings of others — to include potential misunderstanding by neurotypical people.

Are Social Difficulties a Core Trait of ASD?

Yes, plenty of evidence shows that people with autism differ from neurotypical people. Social interaction difficulties across several domains, such as facial expressions, speech patterns, and eye gaze (though the last notion may be shaky) have been observed and studied.

One reason for this pattern may be that people with autism are less concerned with typical social norms, such as conversational reciprocity, and so don’t mind as much when these rules are not followed.

The principle of social compatibility may extend beyond autism diagnoses to autism traits. For example, the more similar two neurotypical people rate themselves on an autism trait assessment, the closer they rate their friendship.